Rosebud founder selected for Forbes 30 Under 30 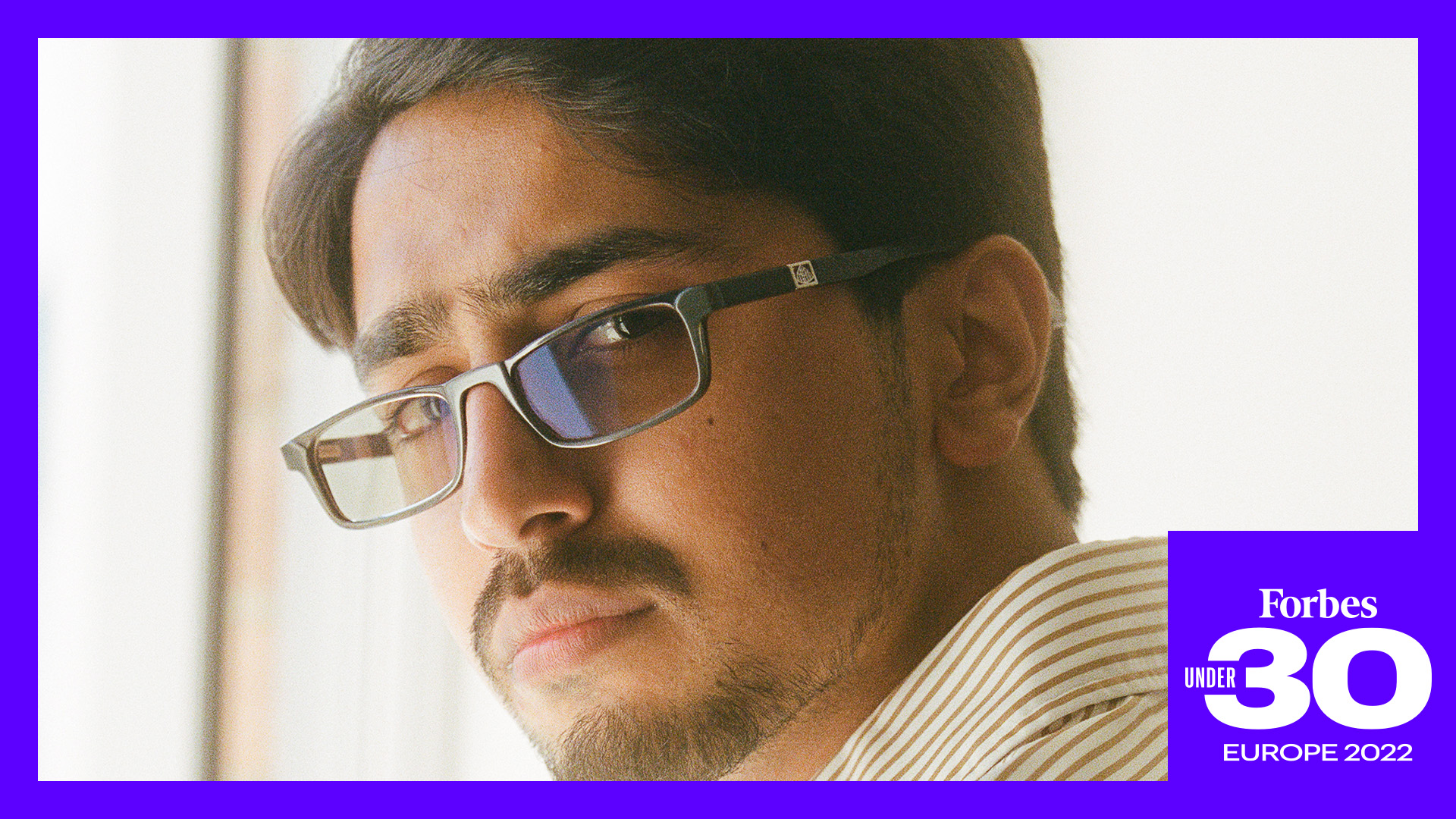 The Forbes 30 Under 30 Europe Entertainment list 2022 was finalized by a panel of judges from all corners of the entertainment industry: Ankit Desai, founder of SNAFU Records, Damien Couvreur, VP and Head of Original Series at Netflix France, actress/screenwriter Temi Wilkey and rapper Ms Banks.

London-based filmmaker Abdullah Khan recently made his short directorial debut with drama thriller 'Find the Light' starring George MacKay, which premiered at the Manchester Film Festival. He is also in post-production with his next short 'Path to Ecstasy' and has multiple feature film projects in development. Khan began his journey in the film industry on the set of 'Star Wars' at the age of 18, before working for Academy Award-winning director Sam Mendes' Neal Street Productions. He has now founded his own production banner with Rosebud Films.