Path to Ecstasy announced in Variety 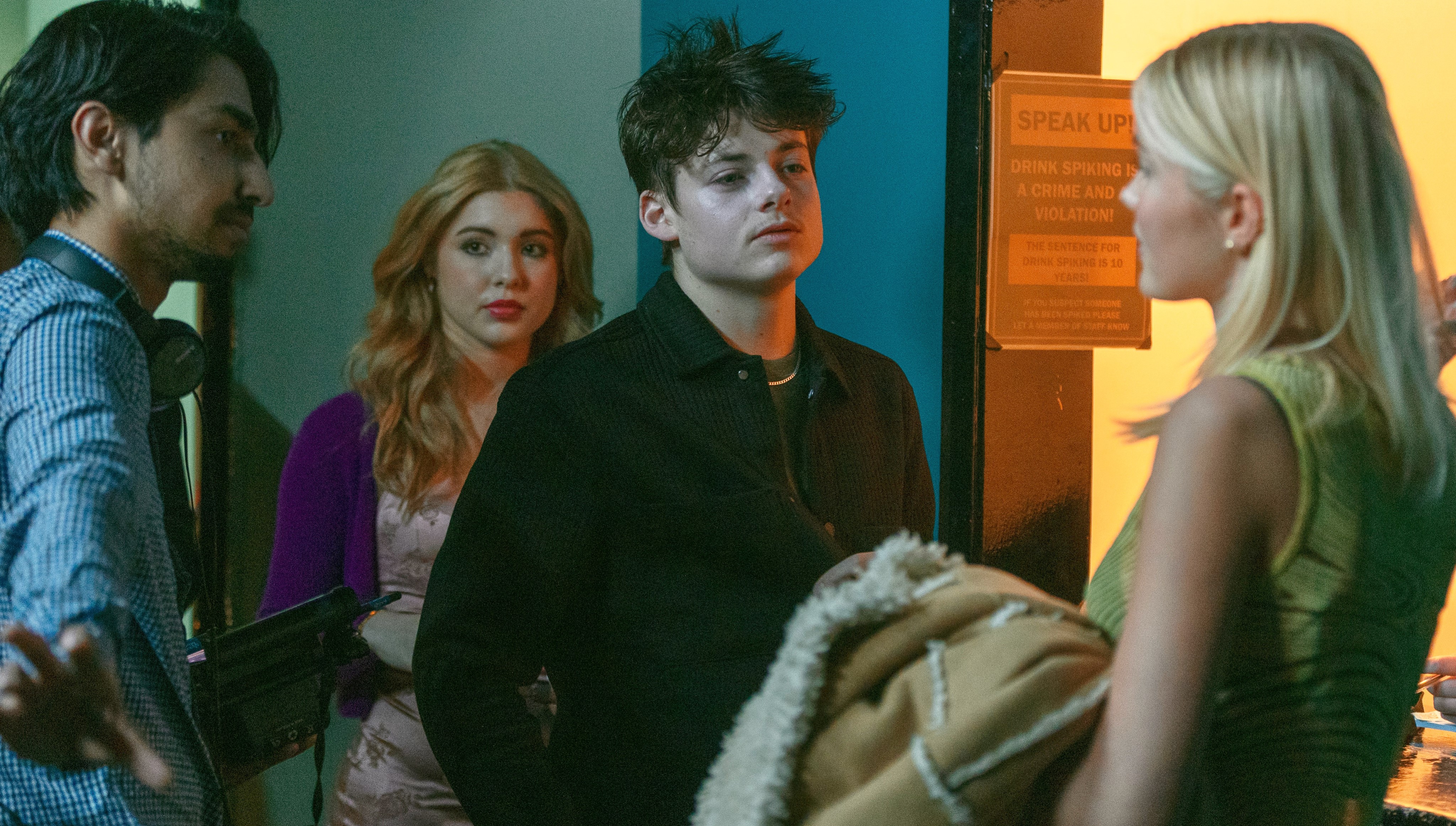 The short, the second from Abdullah Khan after “Find the Light,” follows Adam (Serkis), a lost teen who over the course of one night, is abandoned by his alcoholic stepfather (Jibson) and spurred on a desperate search for human connection, within the same crowd he also wishes to escape from.

The film, which is produced by Lucas A. Ferrara and Khan under the Rosebud Films banner, has wrapped principal photography in London and is heading to film festivals later this year. Rosebud Films is developing multiple feature films projects, one of which is a psychological period piece focusing on the occult.